Dads in IT recount how their kids surprised them using technology 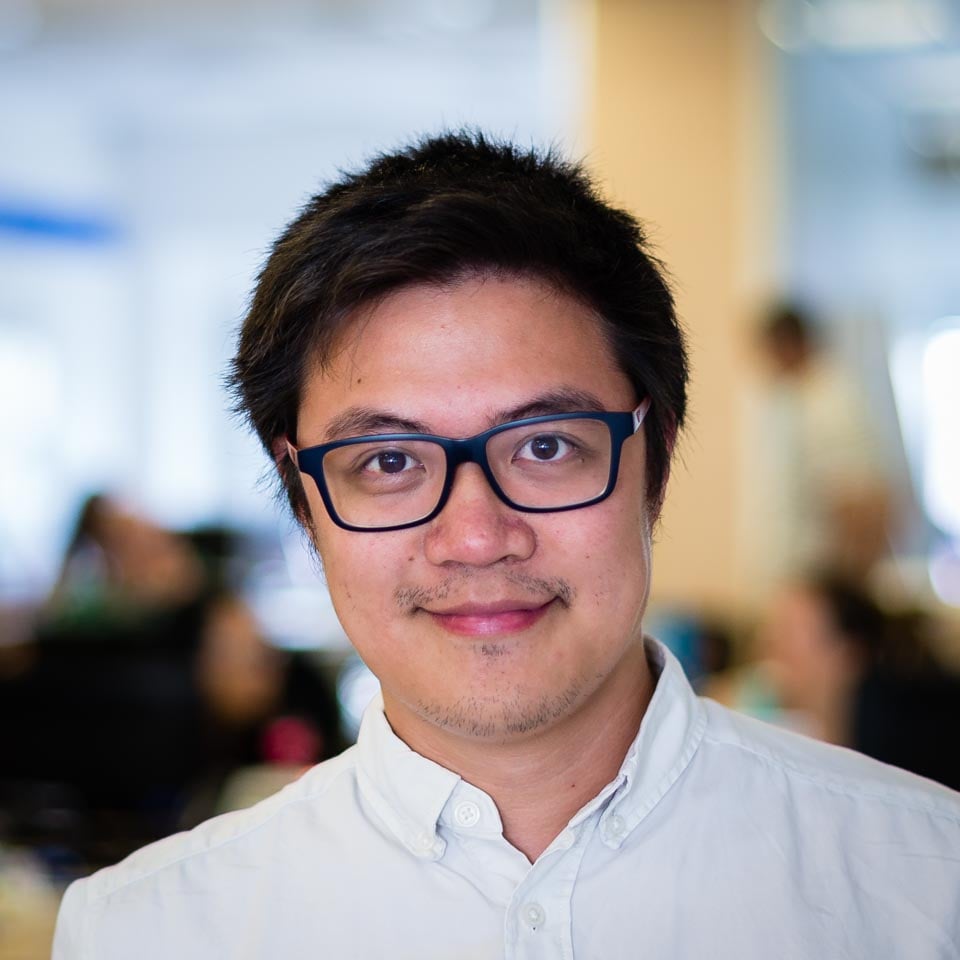 This Father's Day, Extra's dads in IT share some of the lighthearted moments when even they were surprised by the tech-savviness of their kids.

Extra's Program Director, Riccardo Balestri, who started out as a programmer as part of his career and even holds a doctorate in computer science recounted some surprising moments when his son would learn how to properly operate the latest smart phones.

"I remember when my son started using smart phones. He was around five when he would borrow my phone to play games. He later became so good with the how to operate it that  it surprised me at how quickly they could learn to use devices. Now he has his own tablet but I have to keep a close eye and make sure it doesn't get too addictive or access anything inappropriate," said Riccardo.

Have children today been born with the automatic ability to use smartphones? Extra's Project Manager and occasional IT professor, Giuseppe Costa recounted about the first time he saw his four year old daughter use a phone. 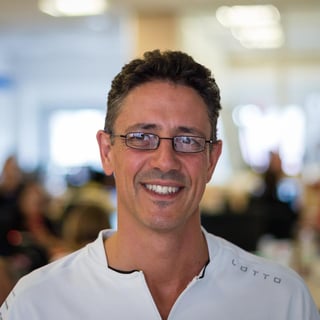 Giuseppe said, "I was speaking with my child, a 4 year old little tornado, during our summer holidays in Sardinia at my parents' home. It was the March 19 and I said, 'Why don't we call grandpa to wish him happy father's day?' She was very excited at the idea, so I went to take my phone. I searched for it, but I couldn't remember were I left it! After a while I heard a 'happy father's day!' coming from the room where I was with my daughter. Turns out, she found my phone, unlocked it and called my father after looking for him using the photos on the contacts list. The funny things is that she never used it before ... as far as I can remember!"

IT dads can be very busy at work and while doing "Extra"-ordinary things may be surprising. Sometimes, just the simplest things can make parents take notice. Business Analyst Michele Rotini shares some moments at home, away from the busy life at work. 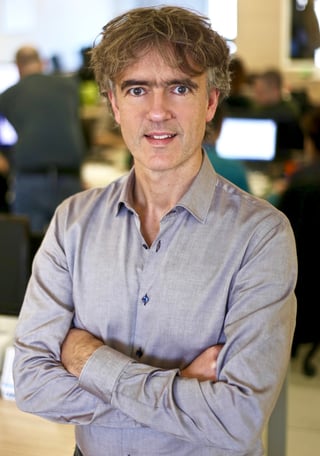 "I am lucky to have two children, Sara and Valentina, 8 and 3 years old. They are very curious and active. About a month ago Sara, the eldest, surprised me while I was maing a photo book for the 40th birthday of my wife. While I was chosing the photos, I noticed Sara looking at a picture of her mom and her sister (Valentina) and said, 'Daddy, how beautiful Valentina in this photo!', I remember saying to her, 'Sara that was you ... it's just that you look like you so much!'," said Michele.