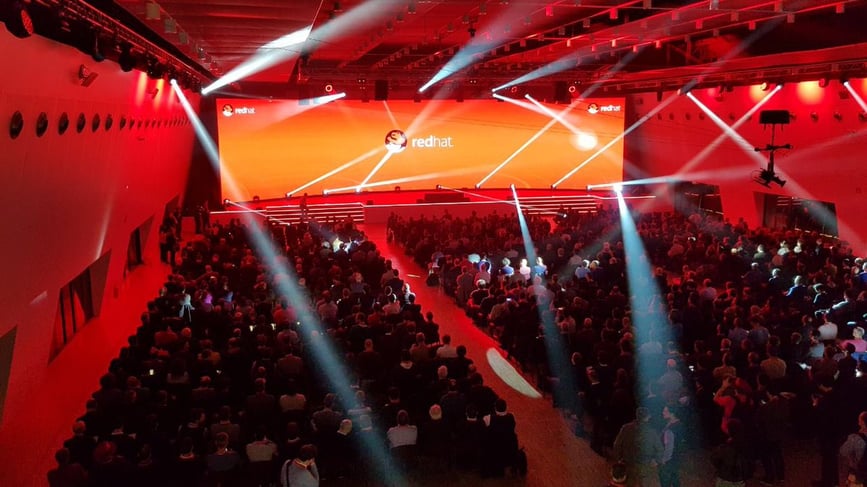 Extra Red, the cloud infrastructure and system integration arm of Extra Group, has concluded its participation in the latest Red Hat Open Source Day 2017 held in both Milan and Rome on Nov. 7 and 9, respectively.

On November 7 in Milan, Extra Red Chief Technology Officer Davide Costanza delivered a session on "Improving the Development Process Through DevOps and OpenShift".

Extra Red is no stranger to the Red Hat Open Source Day as it has always been a permanent fixture in past editions as Extra. As an Advanced Business Partner and EMEA Competence Center of Red Hat, its activities in the field of integration has always been presented among the industry's integration best practices and success cases.

OpenStack gets boost in coming release

The event also immediately followed the announcement of OpenStack version 12 which, aside from the usual bug fixes and stability improvements, now comes with the addition of containerized services after it was highlighted that OpenStack needed better compatibility with software containers.

This is particularly important because containers are used to make software run reliable when moved between computing environments through abstracting any differences in the infrastructure it is moved to.

With the new release, it is now possible to run OpenStack services on Linux containers allowing for more flexibility for upgrades on applications, service management and rollback. It also allows scaling OpenStack services quicker and managing spikes in demand more easily.

The OpenStack Platform 12 is expected to be made available in the coming weeks.