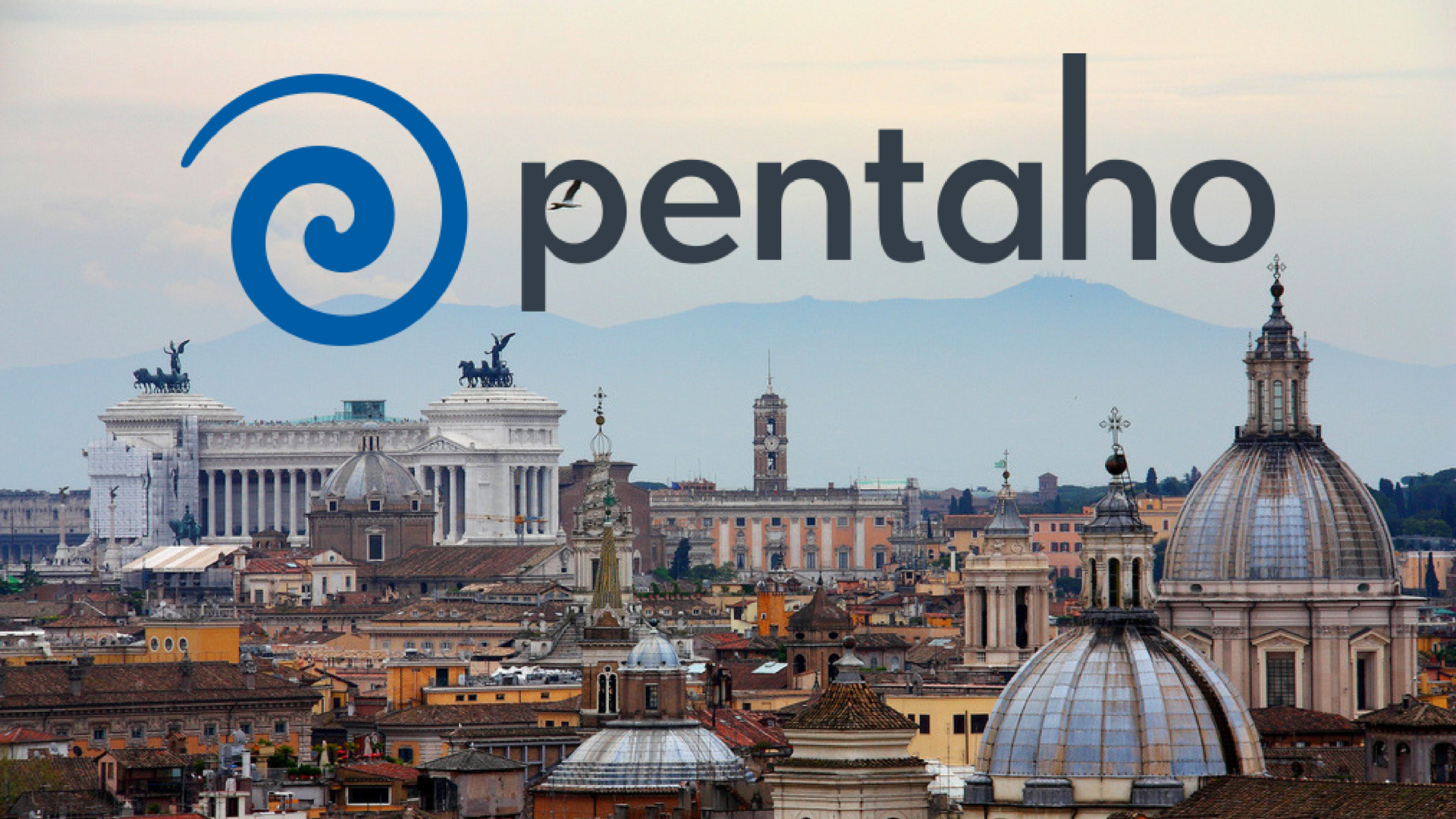 Pentaho's latest success in Italy has been highlighted in the recent Pentaho Excellence Awards as it garnered the recognition for its return-on-investment (ROI) for its main beneficiary and user, the regional government of Lazio in Italy.

Lazio is one of Italy's major administrative regions that also houses the nation's capital, Rome and hosts up to 6 million people. Across the world, Italy is known for having one of the best healthcare systems in the world, though this doesn't come free.

Just like many of the other regions, one of Lazio's top expenditures is for healthcare and so, LAZIOcrea, the region's supplier of administrative and technical infratructure services was tasked with finding a way to monitor and reduce pharmaceutical expenditures. LAZIOcrea started a project in 2016 designed to do just that. Consequently, the project was an innovative one, being the first of its kind in Europe.

The finished product, a Medical Prescription Analysis System developed with the Pentaho Enterprise Edition, allowed the regional government to identify which doctors wrote the most prescriptions, their costs and how often these prescriptions are written. A single view of the patients, pharmacies and doctors data was created the drew large amounts of data from various sources.


To give you an idea of the enormity of the data handled by the system, up to 5.5 million prescriptions are drawn up and 11 million prescription barcodes are sourced from eight different hospitals, ten health systems, 1,500 pharmacies and 25,000 doctors.

Prescription drug expenses have been lowered from €162 down to €154.8 per citizen in 2014 collectively reaching a total savings of €43 million.

Due to the Pentaho-based solution, the regional government of Lazio now knows the type and frequency of medicines prescribed while doing so with greater accuracy. Unnecessary prescriptions are reduced which further lessens the incidence of drug abuse. Moreover, the regional government is more prepared and better stocked with vital pharmaceutical supplies in case of large-scale emergencies.

Another result of the system was that data can now be extracted, viewed and analyzed further with ease that wasn't possible before. This opens up to future possibility of data lakes, machine learning algorithms and doctor scorecards.

Previously, they have developed a system for the regional government of Sardinia to monitor tourism KPIs for their island. Last year, Extra Smart has also been tasked by the office of the Italian prime minister, more formally known as the Presidency of the Council of Ministers, to develop a system that can monitor government activities implemented out of the current as well as previous leaderships, thereby contributing to increasing government transparency in Italy.