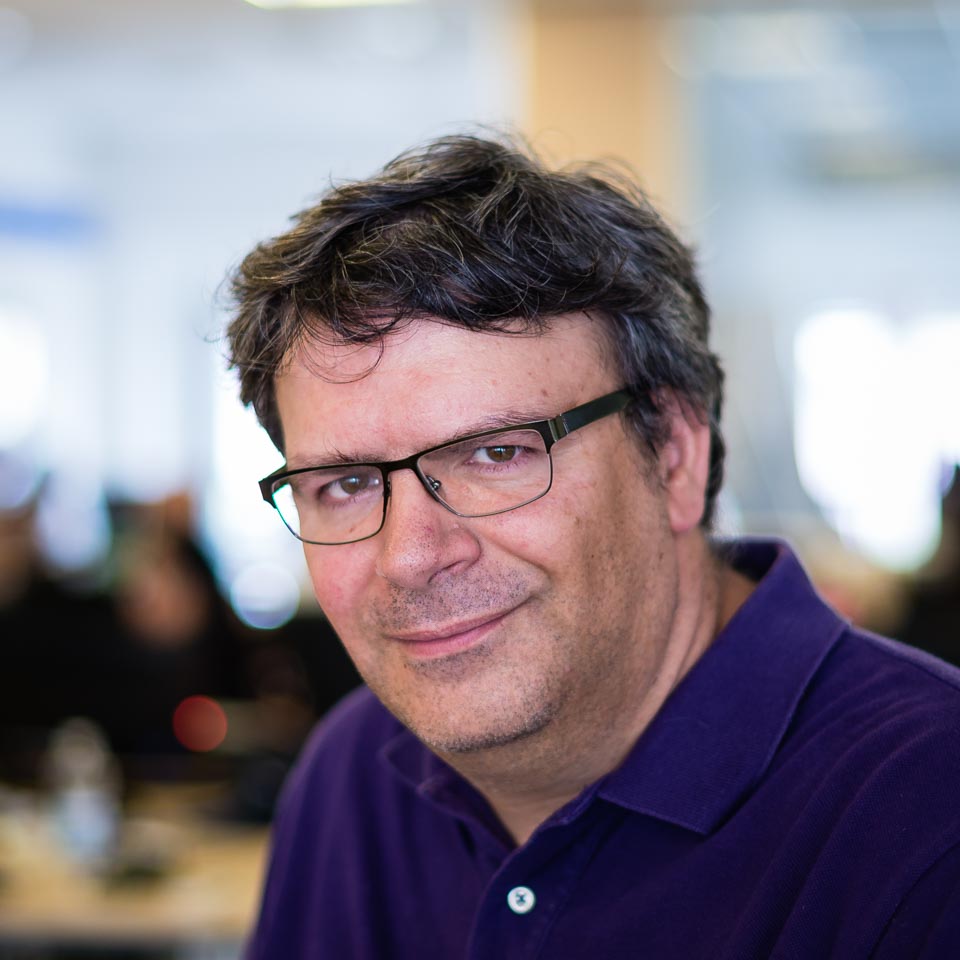 It's no surprise that the evolution or growth of an organization can face many problems if not supported by innovative tools and systems. By using Business Process Management (BPM) and technological solutions that allow you to draw processes without the need to write code, we can overcome communication challeges between users, business analysts and IT professionals. Red Hat's JBoss BPM Suite is one of the BPM solutions leading the market today.

But before all this, the first problem that needed to be resolved was to first describe the processes by following an understandable system. This standard should allow analysts to easily implement automations and workflows needed in the process. However, the problems do not end there...

When companies decide to "get serious", it's only normal that the amount of data they manage grows massively in both size and complexity. If data should be transfered between systems of the company, a good Enterprise Service Bus (ESB) such as RedHat JBoss FUSE would be more than enough. But often, these data should be used to provide value for businesses and in this case, the ESB needs to be supported by something else. Here are some examples so we can better understand the possible scenarios:

As you've probably picked up from the examples, producing business value for incoming data depends the rules that are later applied to it. When you finally decide to adopt business processes for automation, the same complexity in rules and their need to be set by their specialists remain but with the addition of being a bit more challenging.

While business processes normally handle fewer active processes and are spread over relatively long periods of time, there are situations where you need to apply rules to larger amounts of data or have faster response times (or more realistically, both), as you've seen in the scenarios previously.

“Put a rule in the engine”

To apply rules efficiently to the data (or "facts" as they are called in this context), they use rule engines that act as "black boxes" containing highly optimized software that take in data, apply rules and return answers. It's clear that the heart of these "engines" are the rules. But can these rules be easily set by their field experts? Can they see their complexity? Can they be easily changed? Remember that rules change all the time!

To understand how these three questions are answered, we can see how they are addressed by one of the most popular rule engines in the world, JBoss BRMS:

In conclusion, using a rule engine can be a real life saver for companies that suffer from the increasing complexity of their systems, an ever-increasing amount of data and growing needs to process data faster. While custom software solutions can do the job, they still lack the same level of support, efficiency and safety afforded by a rule engine used all over the world with a large community of users and developers.