Read Through The Lines In Reviews With Sentiment Analysis 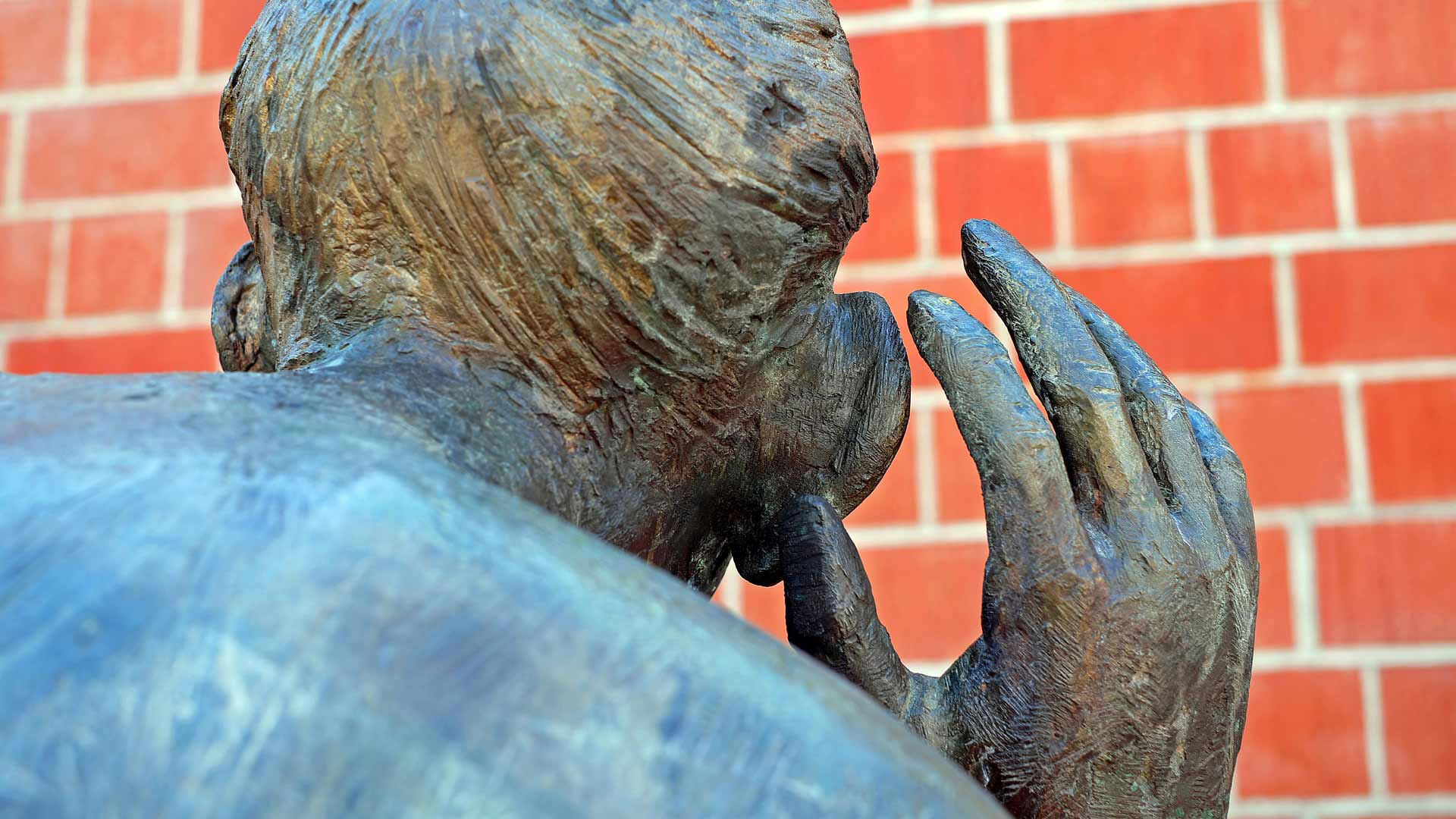 Did you know that out of the five senses at our disposal, hearing is the only one which can switch on and off at will? We can't choose not to see or not to taste, but we are perfectly unable to listen. Or rather, we can hear without necessarily listening. And this is where we draw our conclusion: if hearing indicates a passive process, listening requires attention and cognitive effort.

The effort involved in listening to their customers is one of the things that distinguish successful businesses from those that aren't. In a world where line between online and offline are blurred, the retail sector also finds new spaces and channels to reach consumers and develop new ways to shop: e-commerce portals, social media and more.

END_OF_DOCUMENT_TOKEN_TO_BE_REPLACED Wayne Enterprises has always been involved with cutting edge technology. Even more, it allows them to be unconventional; just think of the Batmobile. It's a hybrid between a car and a tank. And then, there's also the other gadgets Batman uses in his missions.

The Batmobile is just one of the many weapons available to the Dark Knight to fight the bad guys across Gotham City. And just as the film came out in 2008, GPS also started to gain popularity and came in service of justice.

While the Joker was out playing his sadistic games, Batman tracks him through the cell phones of various people to build a dense network of links on the map. Basically, he was able to monitor any suspicious activity happening in Gotham City.

The fact that smartphones are powerful monitoring tools is clear to everyone. What may be unclear is that the ability to monitor a person's comings and goings can be a very interesting source of information not only for Batman and (or villains) but also for retail managers.

END_OF_DOCUMENT_TOKEN_TO_BE_REPLACED

There are so many searches on Google, and they are quite diverse. Recently, the list of the popular queries made on the popular search engine was published and the results were really quite surprising.

You can try guessing what could be on the top ten but most likely, the results will be far from your expectation. Questions like "What are the official languages of the Netherlands?" probably won't be within the top 100.

END_OF_DOCUMENT_TOKEN_TO_BE_REPLACED

Throughout the United States, even in Springfield, it's impossible not to spot at least one convenience store. In the city of the Simpsons, it's called "Jet Market" and it's managed by Apu Nahasapeemapetilon. He's the unfortunate and frequent victim of regular robberies by some of the worst characters of the famous animated series.

Among the many problems that Apu's business is experiencing, there's one that happens more frequently than others. Stacked on his shelves are dozens and dozens of expired products. To "solve" the problem he either corrects the date to extend its life by a few more days or he puts them under special offers. The ultimate goal is to trick the most gullible, such Homer Simpson, into buying them.

However, the strategy does not bring great benefits. Homer is not the only inhabitant of Springfield after all, and as expected the shop lands in hot water.

END_OF_DOCUMENT_TOKEN_TO_BE_REPLACED

It's staggering: 450,000 tweets, 3.5 million Google searches, 16 million text messages, 150 million emails - this is just a small part of what happens every 60 seconds on the Internet.

Despite these huge numbers, they're just a small portion of all the words that flood the net! Text, in general, has always played an essential role in communication. Now that customer interaction has shifted from the shop counter to the virtual shelves of e-commerce sites, the explosion of text data translates into several opportunities for retail as well as new challenges for analysts and communication experts.

END_OF_DOCUMENT_TOKEN_TO_BE_REPLACED

How Can You Use Business Intelligence For Retail?

"It only took a few years for Big Data from being confined solely to business strategies. Now, it affects everyone's lives, transforming every process! The world of traditional retailing has given way to a new way of selling that has devoured and reworked all the previous models. A Business Intelligence strategy in retail is no longer an innovative choice, but a real need for those who want to market themselves. "

Believe it or not, this excerpt has been taken entirely from an article that will be published in the future, guaranteed, by 2020. The past of a future blog is our present. This will happen for sure; to some, earlier than others, but only for those who can ride the wave of the new and inevitable revolution.

END_OF_DOCUMENT_TOKEN_TO_BE_REPLACED

How Much Does Open Source Business Intelligence Cost? The world of business intelligence (BI) and more generally Data Analytics is very diverse and involves many players. However, we can classify them as such:

END_OF_DOCUMENT_TOKEN_TO_BE_REPLACED What-if analysis is definitely an important tool for making business decisions. It's also frequently heard of in the world of music, most recently, What If by Coldplay.

END_OF_DOCUMENT_TOKEN_TO_BE_REPLACED

When creating a Business Intelligence system, it's common to retrieve data from many sources, during the extract, transform, load (ETL) process. Often, the data is duplicated in each source and we need to recognize the records representing the same entity. Let's take a closer look at some error handling tips in Business Intelligence.

END_OF_DOCUMENT_TOKEN_TO_BE_REPLACED How data is presented is an important for managers that need a bird's eye-view of their information in their Business Intelligence platforms. In particular, it's important to choose the right kind of graphical form or representation for each information provided.